A new direct drive from Thorens

With new TD 402 DD Thorens presents a direct drive turntable for the first time for more than 30 years. TD 402 DD comes with auto shut off function and with pre installed AT 95VM E cartridge by Audio Technica that makes it a best buy in the high quality middle class.

The styling recalls the famous Thorens TD series of the past but TD 402 DD is a completely new design that contains not only a very silent direct drive motor with switchable auto shut off but also new tone arm TP 72 with carbon tube and changeable headshell, a damped platter and an integrated phono stage for moving magnet cartridges that can be switched off when required. Even an optional auto start function is implemented that starts turning the platter once the tonearm is moved towards the record.

Fast ready to use

TD 402 DD comes ready to use. Only the platter has to be placed on the axis, the tone arm balanced and tracking force and anti skating adjusted. Putting in a belt is not necessary since there is none.
And later while playing the end of the record is reliably detected and the drive stops.

TD 402 DD comes with dust cover and a massive MDF plinth in piano black and high gloss walnut veneer on damping black rubber feet with silver rings. In combination with a top board of brushed aluminium this emphasizes the noble look of that turntable.

Thorens TD 402 DD continues the range of best value for money record players that started with new belt driven TD 201 and TD 202 and rounds it up to the top. It delivers high quality at an affordable price and comes with newest generation of Audio Technica VM cartridges that allows several upgrade steps by simply replacing the stylus up to a Shibata one. 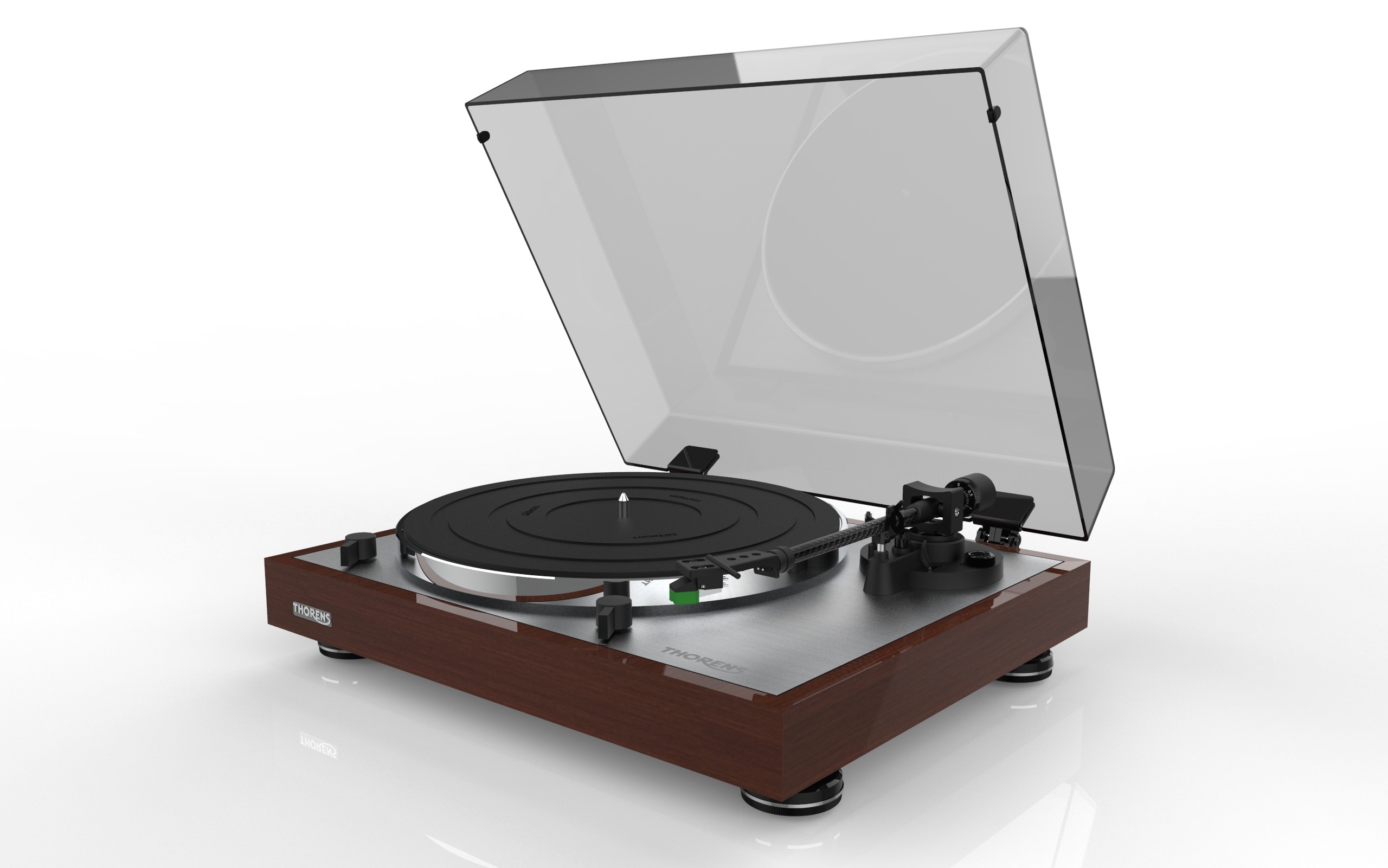 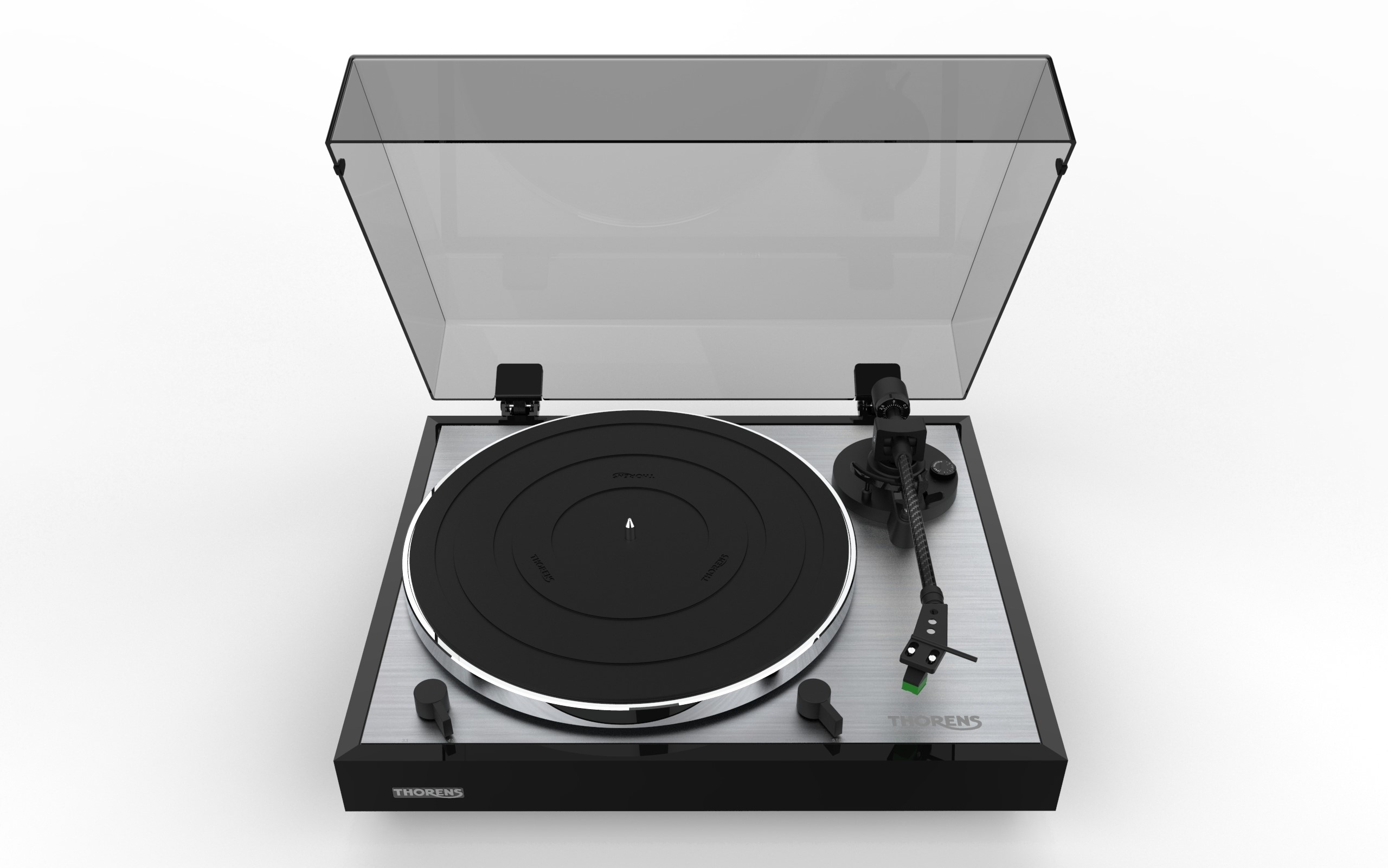 This time not only records, which are called “vinyls” today, are experiencing a strong revival, also the for a long time seen dead magnetic tape technology with quarter inch tapes is rising like a phoenix from the ashes.

Base for the new machine is the newly developed very compact tape drive from Ballfinger. Within its 50 mm height it gives a freedom of design that has not been seen before. Nevertheless it contains direct drive motors with tension controls for the reels. To keep the whole drive as compact as possible the tape path geometry was totally new designed. So the sensors are not located below the reels as normally but between them above the heads.

The tape machine is driven by three motors. The reel motors are electronically commuted disc motors that use rotor angle detection by hall sensor feedback. The capstan motor is an ironless bell-shaped rotor motor from a German manufacturer that runs a round belt.

Although very compact these motors supply an enormous torque with very small torque variation and are very silent running. Head and capstan motor could be placed far from each other to generate a very high signal to noise ratio. Additionally power supply is outsourced which reduces noise level even more and so extensive measures for magnetic shielding of the heads could be avoided.

Thorens TM 1600 handles reels up to 10.5” with 19 and 38 cm/s. CCIR equalization for most European recordings and NAB for Americas and Asia can be selected.

The tape machine comes with real time counter with hours/minutes/seconds/hundredth seconds and as common with professional studio machines there is an edit function with pre-listening for single hand operation.

Generally Thorens TM 1600 has been designed for horizontal operation. But it’s prepared for wall mounting, too.

Availability and Price of Thorens TM 1600

The tape machine will be presented on German High End 2019 show in Munich. Later 100 pieces will be manufactured as special edition individually numbered. Price will be € 11.999,00 (RRP).
Manufacturing will take place in Duesseldorf, Germany in cooperation with Ballfinger and RecordingTheMasters, vendor of analogue tape located in Avranches, France.

With launch of TM 1600 in summer 2020 by Thorens a new long overdue chapter of analogue tape recording is written. For decades tapes were the only available medium for music production and recording that gave long playing times without need to change from side A to B. Later digital technology drove out the expensive and very complex tape machines from recording studios and private homes. But todays fantastic rebirth of vinyl and tape proves the world isn’t that simple and music cannot be reduced only to sounds – no matter how high the tonal quality is. 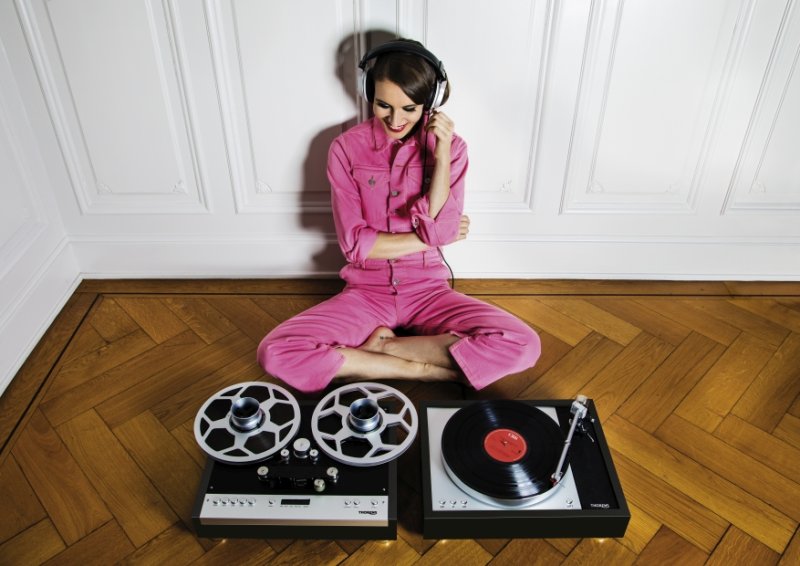 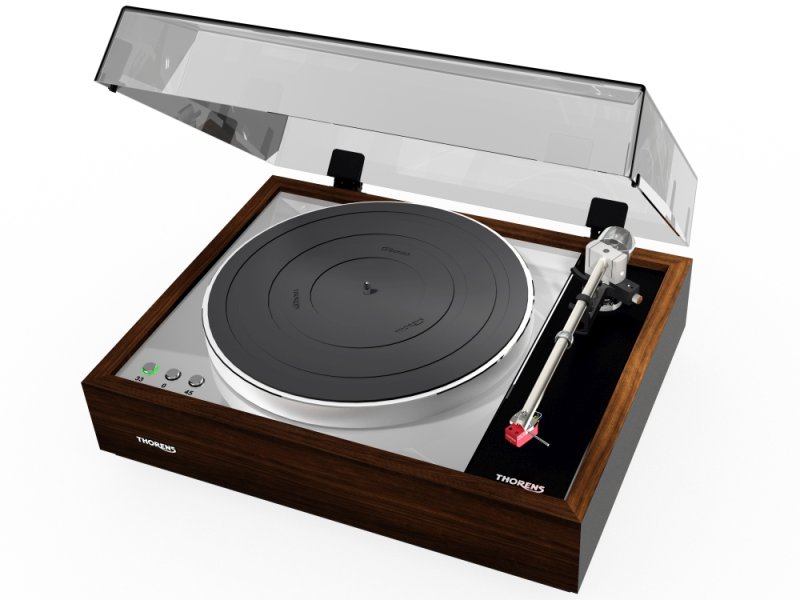 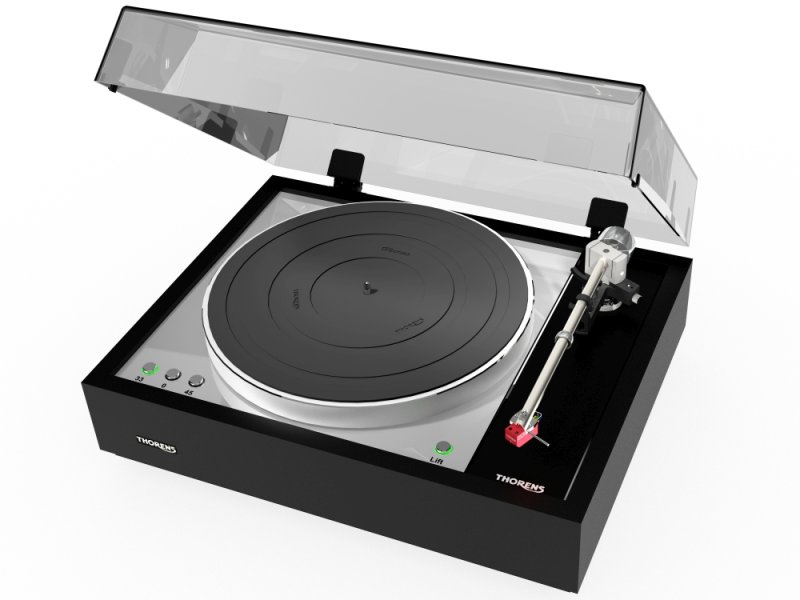 Thorens was  honoured as German Traditional brand by PLUS X AWARD. Thorens is proud to be amongst the first brands to be honoured with this newly created award.
That award appreciates German brands that are commited to their tradtion for decades or even centuries. Thorens was founded in 1883 and fits perfectly into that picture. 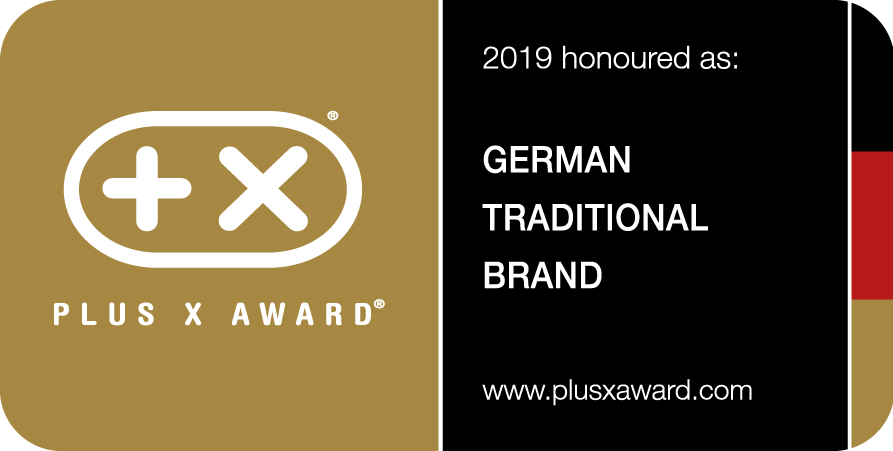 Rémy Thorens, the king of turntables has left us

We are sorry to announce that our long time CEO Rémy A. Thorens has passed away in September by an accident.

Grandson of company’s original founder Hermann Thorens, Rémy Thorens was born in 1927 in St. Croix, Switzerland. He graduated in economics in St. Gallen and Bern and returned to the company afterwards. He worked in several departments and became CEO in 1966. He conducted the company until 1991. 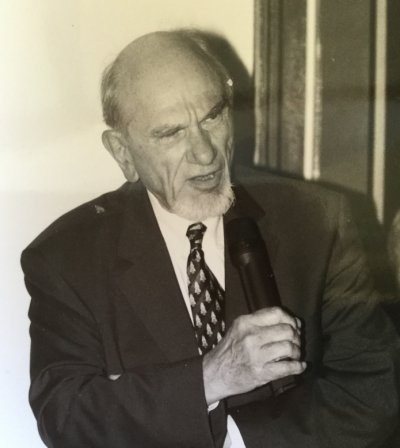 After an internal restructuring in 1962 Rémy Thorens, his father and his brother Jean-Paul, co-founded Thorens-Franz AG. Rémy Thorens was responsible for Hifi-business and during that time some legendary turntables like TD 150, TD 160, Reference and Prestige were developed and manufactured.

We will miss him.